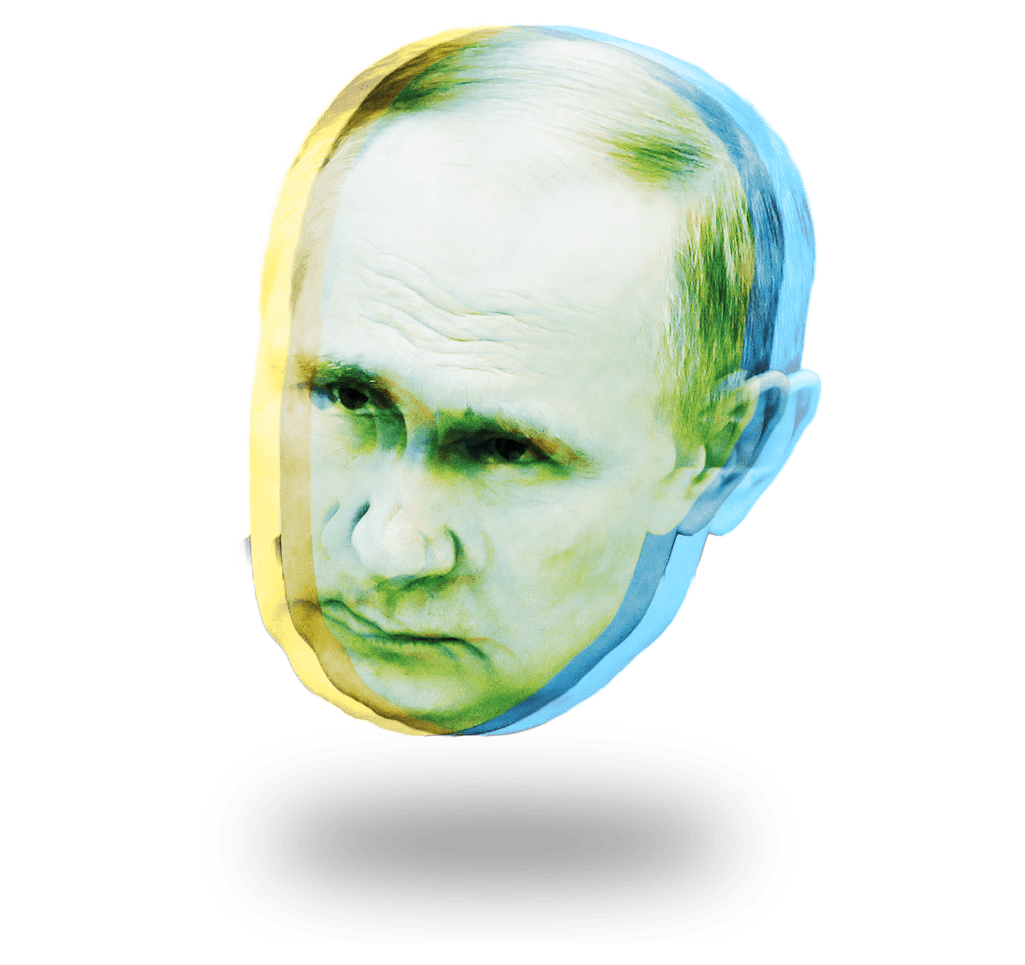 Putin demonstrated early on just how unscrupulous he could be when pursuing his aims. Politicians around the world, but especially in Germany, played down his aggression to the very end. They simply couldn’t – or didn’t want to – imagine how far Putin would go. They refused to take him at his word. Putin’s attack isn’t just aimed at Ukraine. It is also aimed at Europe. Indeed, its target is the entire democratic, rules-based world. And that is why the democracies of this world must now defend themselves.
Fuck Putin. 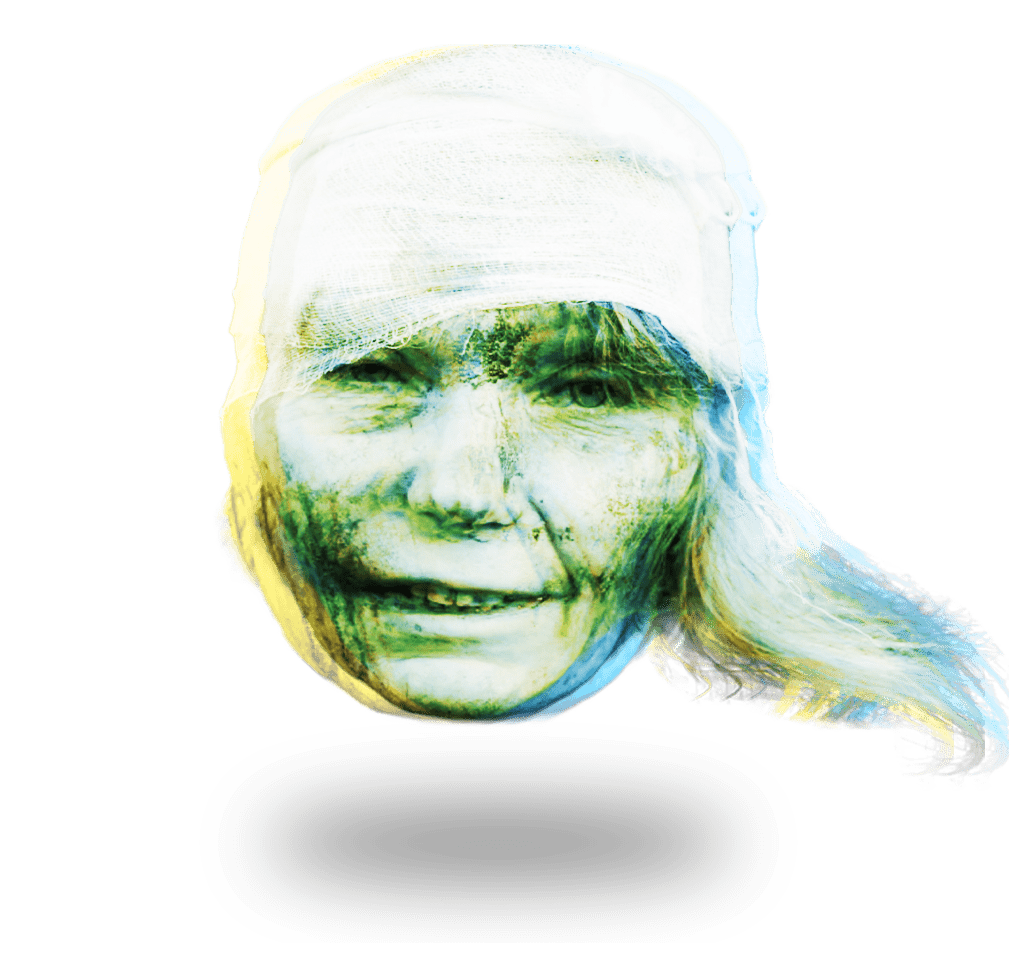 President Putin has frequently accused Ukraine of being taken over by extremists, ever since its pro-Russian president, Viktor Yanukovych, was ousted in 2014 after months of protests against his rule. Russia then retaliated by seizing the southern region of Crimea and triggering a rebellion in the east, backing separatists who have fought Ukrainian forces in a war that has claimed 14,000 lives. Late in 2021, Russia began deploying big numbers of troops close to Ukraine’s borders, while repeatedly denying it was going to attack. Then Mr Putin scrapped a 2015 peace deal for the east and recognised areas under rebel control as independent. Russia has long resisted Ukraine’s move towards the European Union and the West’s defensive military alliance, Nato. Announcing Russia’s invasion, he accused Nato of threatening „our historic future as a nation“.

Why russia will lose, at least in the long run